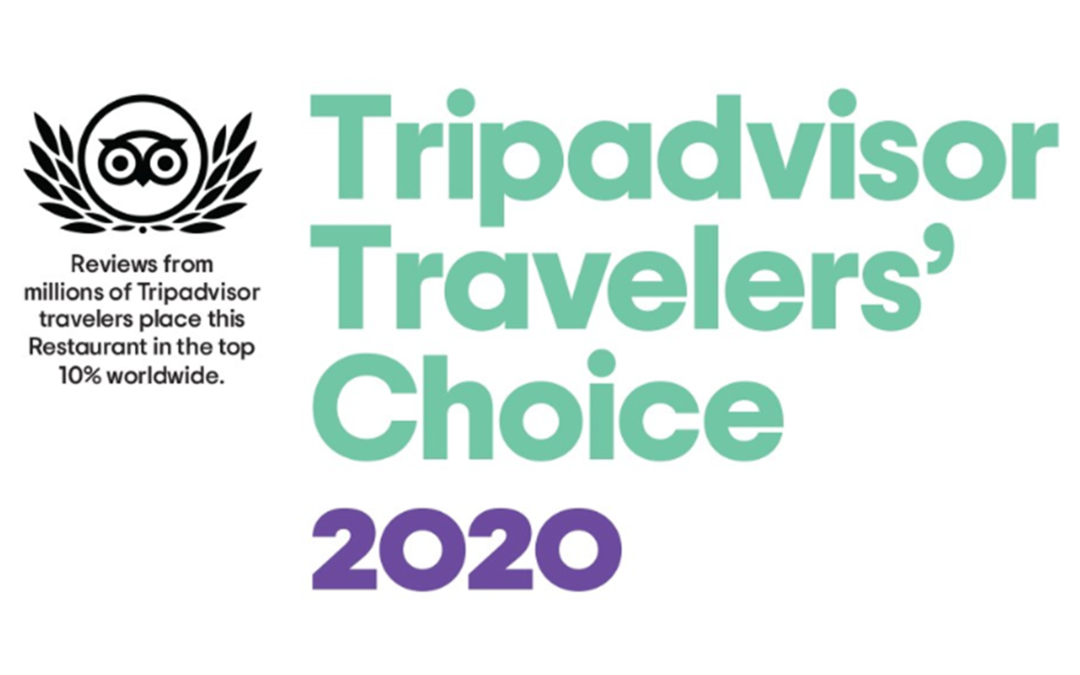 “It was a proud moment when we received news of the award,” Forward Corp. President Abby Moniz said. “This was some excellent recognition, especially in such challenging times.”

The LumberJack was informed on Aug. 3 that they had been recognized as a winner.

LumberJack Food and Spirits was established in 1999 and is located in West Branch, Michigan off of I-75. The restaurant serves American home-style comfort food: loaded burgers, mac n cheese, barbecue ribs and much more.

“The LumberJack family is humbled to receive such an honorable award like this. We want to thank our wonderful customers for their continued support to our company,” stated LumberJack’s Division Manager Emil Rousseau.

Rousseau has been the Division Manager for LumberJack for over four years.

“It has been a challenging year so far, especially in the restaurant industry,” Rousseau said. “But our staff at the restaurant has come together as a team to ensure we serve five-star Northern hospitality service on a daily basis and an award like this is the pat on the back that they deserve.”

The LumberJack is best known for its authentic décor and large portions. To learn more about the restaurant check out visitthelumberjack.com.

Forward Corp. is a fifth generation family-owned and operated Michigan company that has been in business over 95 years. Known primarily for its 29 Shell and Marathon convenience stores, Forward’s brand portfolio has grown to include Subway restaurants, Super 8 Motels, a Quality Inn, and The LumberJack Restaurant in West Branch. Forward Corp. also owns and operates Forward Energy, a home-heating business, and T.R. McTaggart, a custom screen print and embroidery business. Forward Corp. is headquartered in Standish, Mi., and proudly employs 1,000 Michigan residents across the state.